Two Games For The Price of One

﻿﻿
﻿﻿ Opening day for the Indians yesterday was like watching two games for the price of one. No, it was not a double header. Any baseball fan; however, would swear on a stack of bibles ( or Korans, or Torahs, just to be sure all my bases are covered and not because of rain), that two games were played on Progressive Field yesterday. The White Sox beat the socks off the Indians in the first four inning game 14-0. The Indians scalped the Sox in the next five inning game, 10 - 1. Upon appeal by Sox Manager, Ozzie Guillen, the umpires ruled that only one game was played. The score that counts was Chicago 14, Cleveland 10. When grilled after the game about his role in the loss, Chief Wahoo denied that he has cast a spell over the 2011 season and added " That's the way the ball bounces". He was also asked why after Spring Training, where the block C was exhibited on batting helmets, the Indians are now sporting the Chief caricature on their batting helmets as well as their jersey sleeve. He had no comment but beat a hasty retreat while mumbling an ominous chant.
Posted by Tony Rugare at 4/02/2011 10:17:00 AM 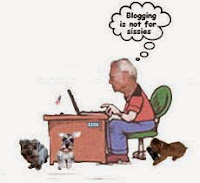 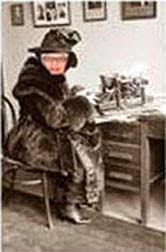